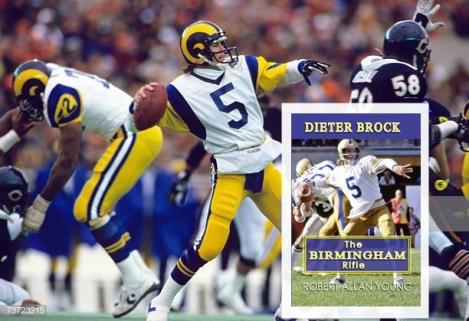 Dieter Brock – The Birmingham Rifle, an intimate look into the life of the CFL Hall of Fame quarterback, is set to be released on October 22, 2018.

With his notable, humble personality, Brock lays it all on the line and shares stories and insights about some of his behind-the-scenes moments in professional football and his life.

“Over the past number of years I’ve been encouraged to tell my story,” said Brock. “But it wasn’t easy. Robert got into stuff that I’ve never spoken about with anyone. He certainly didn’t hold back when it came to pulling out some of those thoughts and moments. And to be honest, sometimes it was difficult reading what came out.”

Dieter Brock – The Birmingham Rifle is a story of perseverance, commitment and determination by bestselling author, Robert Allan Young. Young sheds new light and never before comments on both the memorable performances Brock achieved as a football player and the trials had he faced along the way.

From his days as a youth in Birmingham, Alabama, to walking away from Auburn, to a brilliant CFL Hall of Fame football career with the Winnipeg Blue Bombers and Hamilton Tiger Cats as well as the National Football League’s L.A. Rams, the talented quarterback, Dieter Brock’s love of football is what made him a legend.

“Back then, some people considered me as that Birmingham quarterback who played in Winnipeg,” said Brock. “But this book is my opportunity to let everyone know, that after meeting Bud Riley in 1974, in my heart and mind, I was a Winnipeg Blue Bomber quarterback who just happened to live in Birmingham.”

Brock led the CFL in passing in three seasons; 1978, 1980 and 1982 and won his second of back-to-back Most Outstanding Player Awards after breaking Sam Etcheverry’s all-time passing yardage record in ’81,

A portion of the proceeds from sale of Dieter Brock – The Birmingham Rifle will go to support Lyle Bauer’s Never Alone Foundation (which was conceived after his throat cancer diagnosis in 2004) and the CFL Alumni Association’s Support Fund.

“It is a fantastic gesture that Dieter has elected to support the Never Alone Foundation and CFLAA,” said Lyle Bauer. “It reinforces the fact that grid iron brothers are for life.  Having the support of one of the greatest quarterbacks in CFL history is certainly an honour and I’m proud to have been a team-mate and friend of his.” 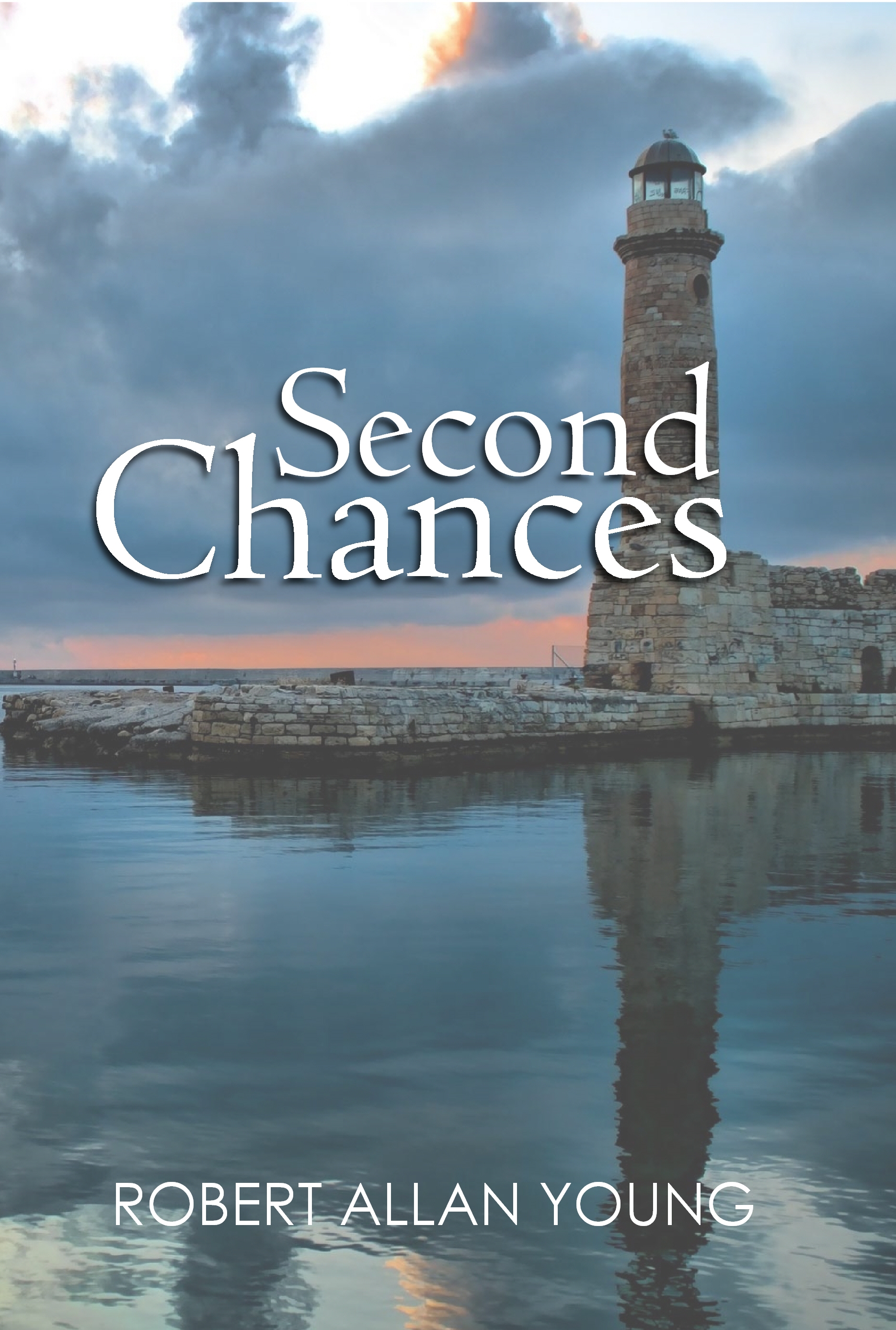 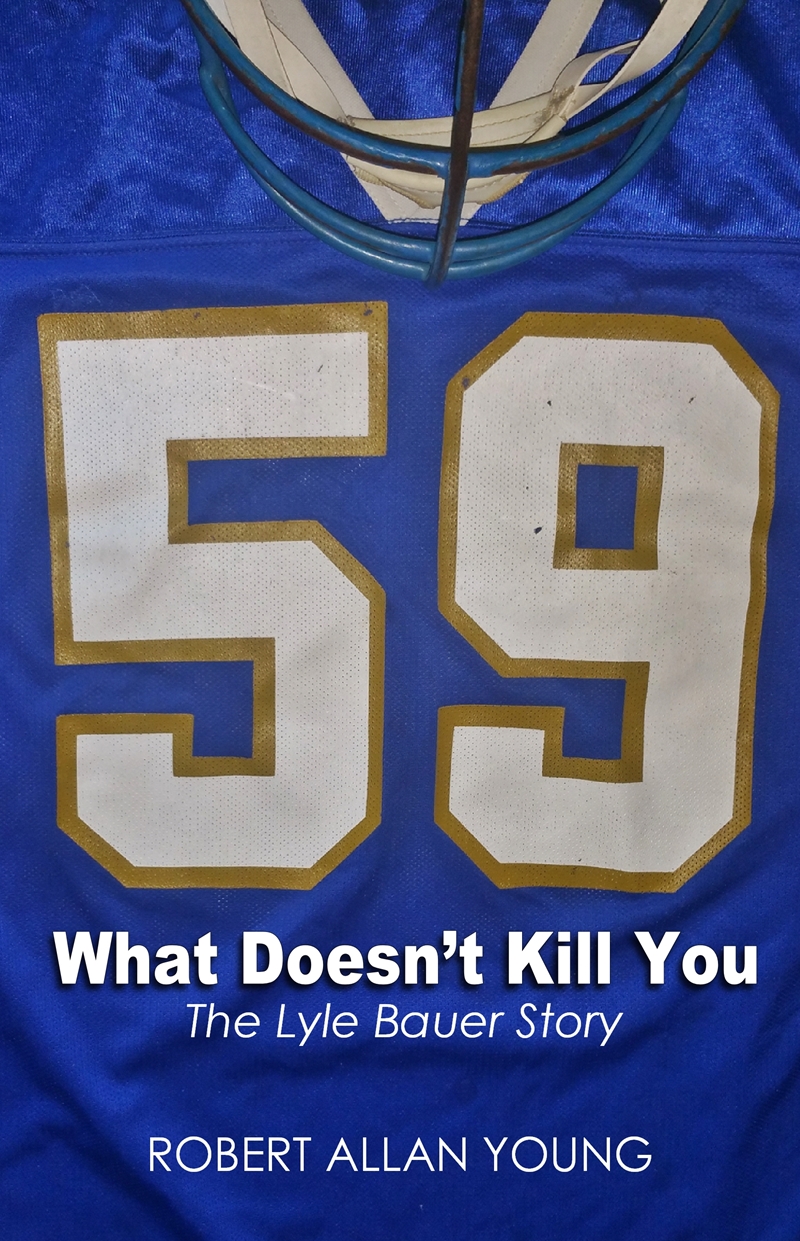