I’ve had the pleasure of visiting Duff Green Mansion on five different occasions. The first time was a quick tour back in 2001 and from the moment I stepped into the front foyer I knew I was in a place that was special.

Two years later I contacted Mr. Sharp and told him about a story I had been working on and that I wanted it to take place in Duff Green Mansion. He loved the idea and within a short while I spent a week in the home writing the final draft of Three Days with Mary.

One of the most difficult challenges as a writer is to transport a reader into your story. The experience I had during the week was something I will never forget. There was times when I felt the presence of the characters in the room and I was just there taking notes.

An example of this was when I wrote part of Chapter 4. Mary Green and Brian LeClair had finished breakfast and she was trying to explain the Civil War and the effect it had on Vicksburg, the soldiers and the Mansion.

It was around 2:00am and I was alone in the library. The entire house was quiet. I was the only guest and the Sharp’s had retried for the evening. But I could see Mary and Brian and I could hear their discussion. I sat quietly in the corner and just took notes.

They both sat quietly in the library while the rain continued to pound the mansion. Brian was taken back when he noticed the lit fireplace, but soon became comforted by the orange flame and remained silent. The warmth seemed to take the sudden chill out of the air.

Brian looked at Mary with her head bowed.

It took several seconds for him to search for the words but they never came. He wasn’t prepared to reveal the true intensity he was feeling towards her or even himself.

“That’s what I mean by passion,” she finally said. Most people spend their lives just marking time. Those people, the ones you just read about, had a passion. Right or wrong, it was their passion.”

“And in passion, the body, the mind and the spirit seek an expression outside of all that.”

Mary looked directly into Brian and he could feel it. “All that material stuff, the big house, expensive cars, it all means nothing. There is a piece of scripture that says, “Everything was meaningless, a chasing after the wind.”

She stopped and let her last line sink in.

“Brian, it’s what’s inside that matters, inside that home, inside your heart. Passion is all that which is outside of you but it comes from within you. The more extreme, the more expressed your passion is, the more unbearable life seems without it. And if it dies or is denied, life becomes unbearable. You become partly dead. You lose sight, you lose focus and eventually Brian, you lose life.”

He met her eyes and was astonished at their depth. He could see a pain that both frightened and saddened him at the same time. But the pain he saw was not from Mary, it was his own. 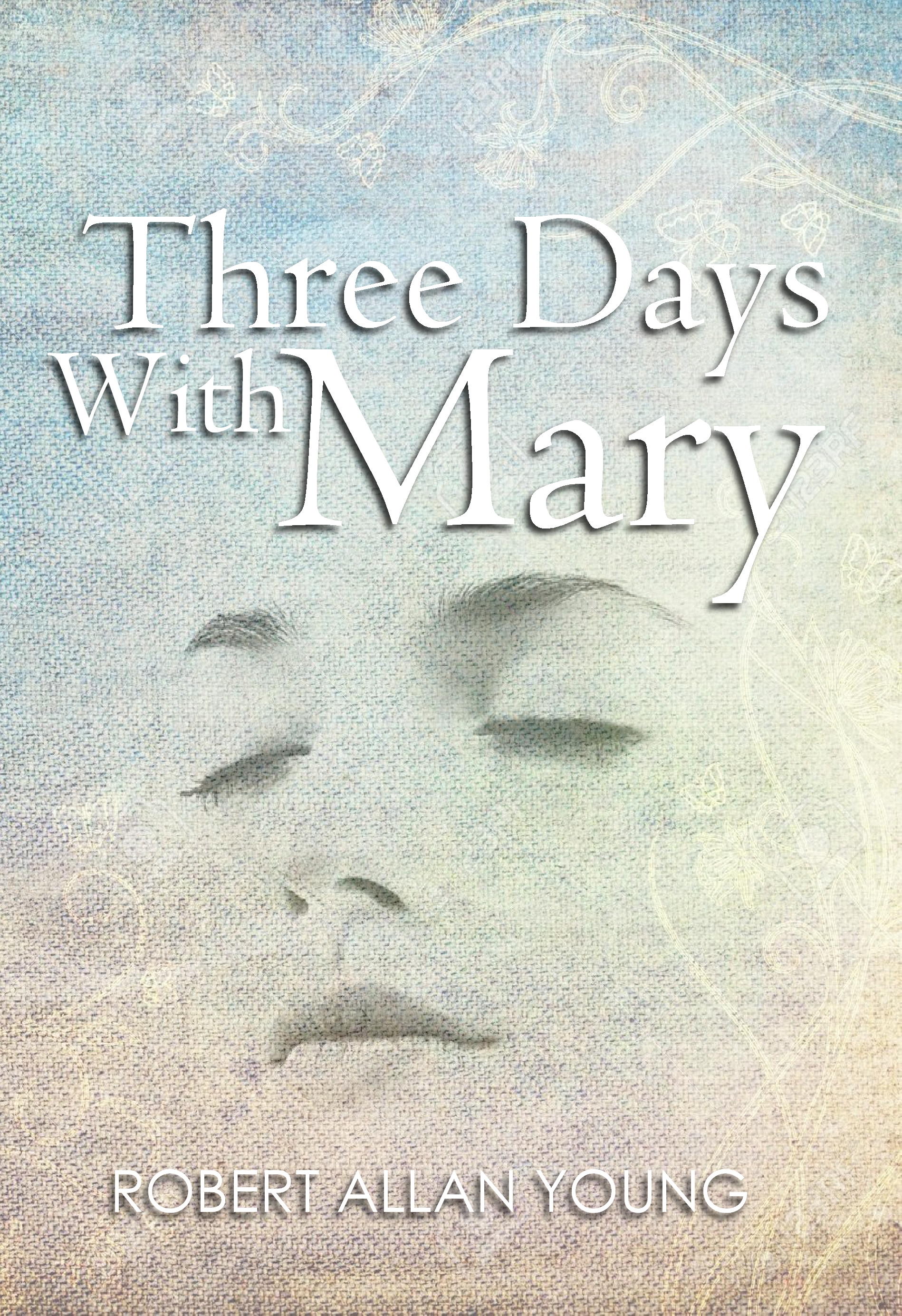 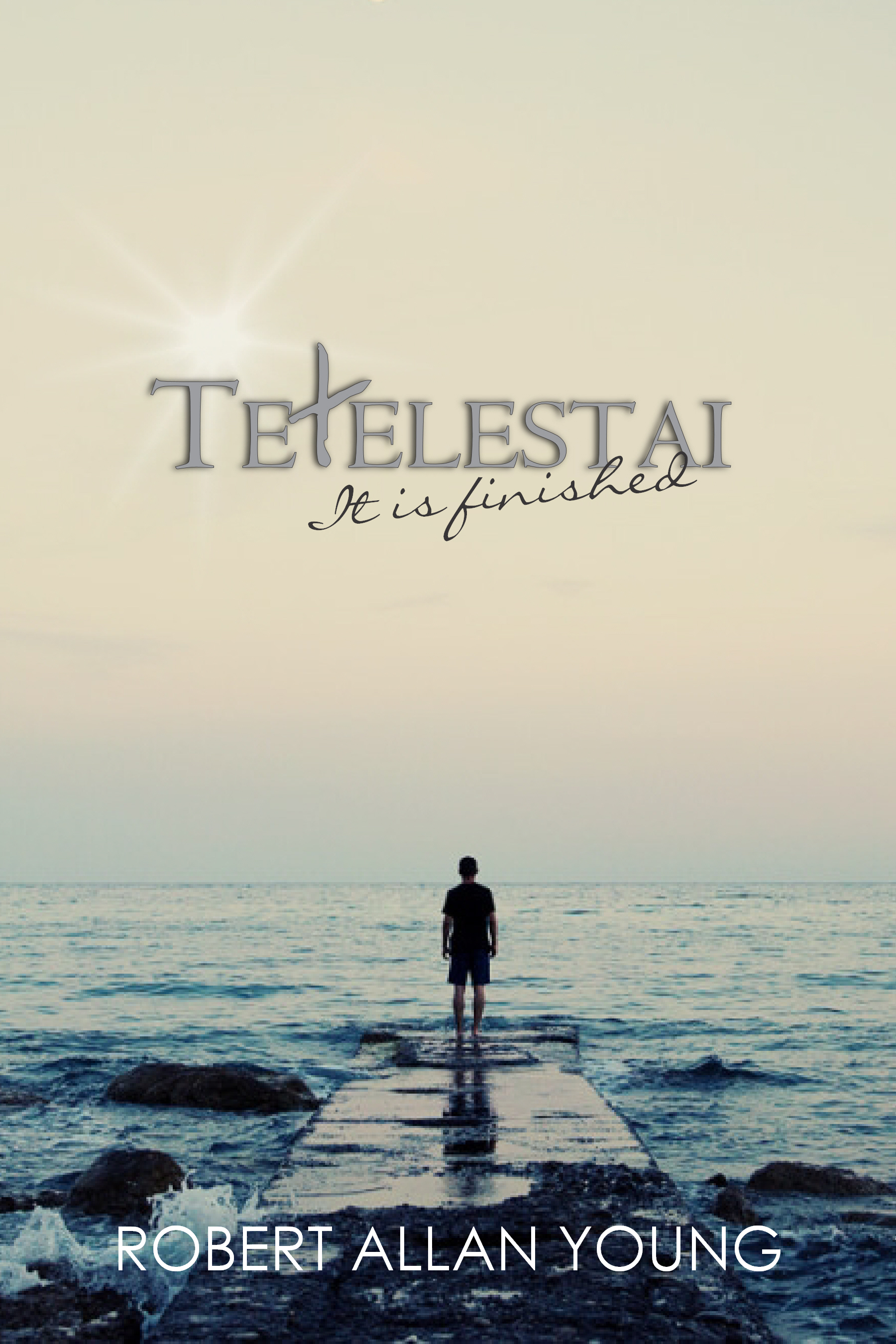